Which Mobile OS is Enterprise Friendly – iOS or Android?

Not long was Blackberry considered as the prime contender for mobile OS in enterprises worldwide, this, however, isn’t the case anymore. With the war between Apple and Android Mobile OS reaching new heights and dividing the whole mobile world into either –or case, enterprises seem to have been divided in which side to take. 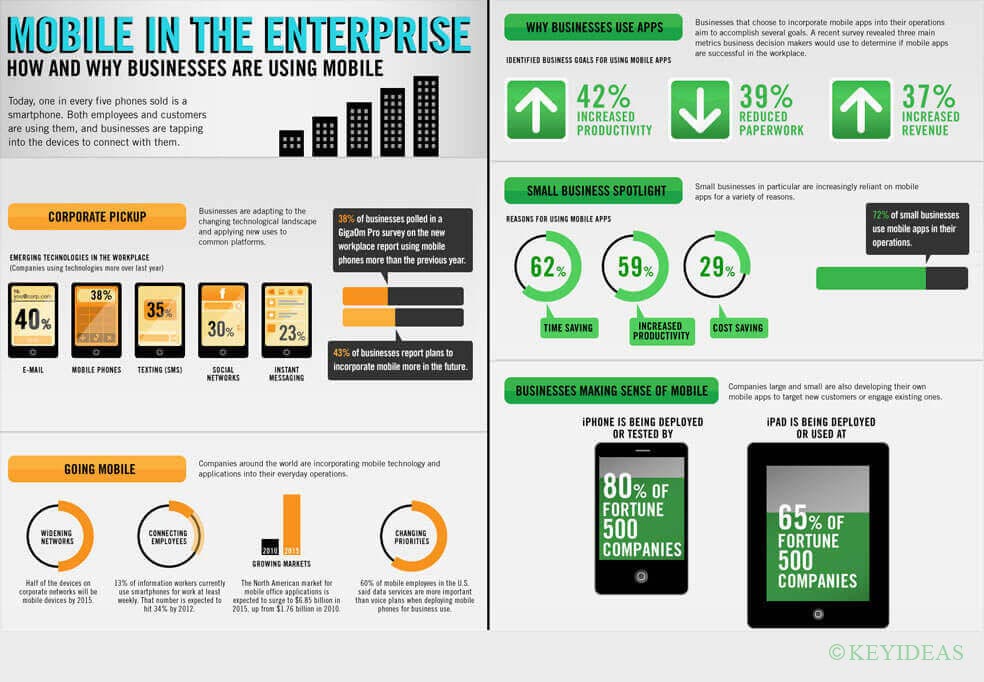 iOS, when it comes to enterprise leadership, seems to have taken an edge. With its Email support and Document sharing features, involving rich support for Microsoft Exchange accounts, Excel Spreadsheets, and Apple’s very own iWork suite.

Other key features include:

Security: Enterprise’s runs on confidentiality and data security (reasons for Blackberry global success at the enterprise level), and Apple provides them with high-end security restricting data access from third-party apps, devices can be remotely located, or shut down for stolen and breach cases. Product Lifecycle: Another standout iOS apps feature is its backward compatibility, unlike Android apps. Mobile OS like Apple largely supports its current devices alongside those introduced earlier. Something that enterprises would love to have: sustainability and longevity.

Remote Configuration: iOS devices, to answer varying circumstances, can be remotely configured in order to handle application installations, apps blockage, and enterprise access restrictions, and remote in-house deployments, whereas each Android device, needs to be internally configured, with uneven support from each vendor.

This however doesn’t mean the end of the world for Android; since stats and figures highly suggest a possible rise of Android among enterprises given its wide backlash among employees. According to one report, as many as over 30 million Android smartphones were brought to work by employees worldwide last year, pushing firms to exploit the situation at hand and making a timely decision in opting Android for enterprise-wide access, a rather cheap solution too. Android is not only cost-effective, but its high customizability is something all enterprises are looking for. From an enterprise perspective, however, Android fragmentation (no backward compatibility), is one bottleneck, that Android may have to answer, sooner than later. 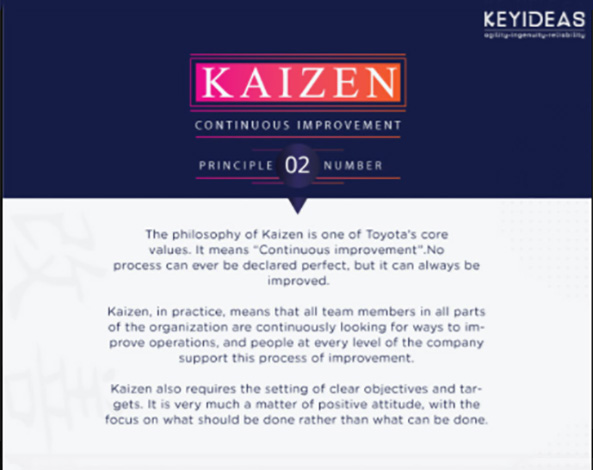