8 “Must Have” Skills in an Android App Developer

With the mobile market growing at a rapid pace, Android app developer is in a great demand. With a billion Android users spread across the globe, the Android app is in great demand considering the increased adoption of the platform.

An experienced Android developer would offer a level of craftsmanship that is required for getting a functionally rich and visually appealing mobile app for your business. With millions of devices around the world, the work of mobile app developers has become more fulfilling, enriching, and necessary. The technology is exciting and evolving, new devices are popping up over the place and there is a very high demand for developers. Working as an Android developer can be extremely rewarding. It can also be extremely challenging at times.

In a speech to graduates of the Stamford Online High School in California, Stephen Wolfram, the CEO of Wolfram Research said that “people who go furthest are not the ones with the best technical skills, but the ones who have the best strategy for figuring out what to do.”

Mobile Application Development Skills are in high demand as more and more companies take a mobile-first approach to build their applications. Along with Apple/iOS, Android is a dominant platform. When developing an Android App, one should have a solid knowledge of the Java language and have an understanding of the object-oriented concept that underlies all Java applications. Android developers make use of the Android Studio to develop applications efficiently and effectively creating bug-free code. In other words, the Android app platform is quickly becoming more complex and popular. It requires an ever-increasing, and ever-evolving skill set. Find out the primary skillsets which a modern Android developer should possess. What are the 8 essential abilities an Android developer must have to develop feature-rich, powerful, and cutting-edge Android apps?

The developer should be proficient with hands-on experience in Android Studio, Android SDK, APIs, and other required tools. S/he should also have good knowledge of adding third-party libraries and dealing with APIs. In the mobile app industry, it is not enough to be skilled in developing apps for one platform – one has to be versatile and able to create any sort of app for any sort of device. They should also be familiar with control structures and object-oriented concepts like class vs. static methods and inheritance.

Understanding the Importance of Good Design:

Design simply means the look and feel of the app. Customers do not want an ugly app and icon on their high-tech smartphones. Instead, they want an Android app to look appealing in addition to providing a smooth experience and value. It is the unique design and thoughtful design of the app that makes it user-friendly and ultimately a success. To become a good Android developer, one needs to have a decent understanding of the design requirements for the application. Android app creators with good design aesthetic sense have a greater value in the market. For millions of apps available for download, your app needs to be easy to use, have a good design, and have slick usability to really stand out.

As the mobile market is growing, mobile users are getting fragmented in terms of operating systems. Major players like Google and Apple are also trying to bridge the gap between smartphones and other platforms to expand cross-platform solutions further. With the availability of the various cross-platform development engines on the web, Android developers can easily port their mobile apps to run on different operating systems.

Android App Developer should be a Critical Thinker:

Critical thinking involves evaluating facts before reaching a conclusion. App developers are sometimes faced with a handful of possible solutions, and only critical thinking will allow them to quickly test each scenario mentally before choosing the most efficient one. This mindset actually helps an Android app developer write clean and maintainable code.

Android App Developer should be Adaptable:

App App Developer should be Hungry to Learn:

Are you passionate about learning new things? A skilled Android App developer should be one who likes to find new and creative ways to solve problems. He should be part of a dynamic environment where he can build on his previous experience. A good developer always asks questions and is keen to learn about technological advancement.

App Developers should have Spatial Reasoning:

The ability to think in 3-D and visualize the spatial relations between objects is critical for successful app developers. When a developer designs interfaces for a device, one must be cognizant of how users will interact with your application. One needs to understand the types of controls/inputs for different platforms. It is a learned skill and can be mastered with practice, and through developing real-life projects. Achieving success as an Android App developer is not easy, but is not impossible either.

How Skilled is Your Android App Development Team?

In this highly evolving technical world, the above-mentioned skill sets can aid Android app developers in developing apps that become immensely popular and bring in good revenue. Being an Android app developer is challenging as well as a rewarding job. The developer has to stay informed of the latest technology updates and always strive to perform better in each project. An innovative approach is incredibly necessary for developers to make productive apps. They ought to continually brainstorm in order to develop out-of-the-box Android applications. Technical know-how is one way of measuring how good a developer is, but soft skills are really ones that help them receive the stamp of approval from the industry. Once you hire an Android App Developer, make sure that the team is available to work on all phases of development to offer the required deliverables. In order to have a long-lasting business relationship, one needs to choose the right Android app developer that meets one’s expectations and requirements. 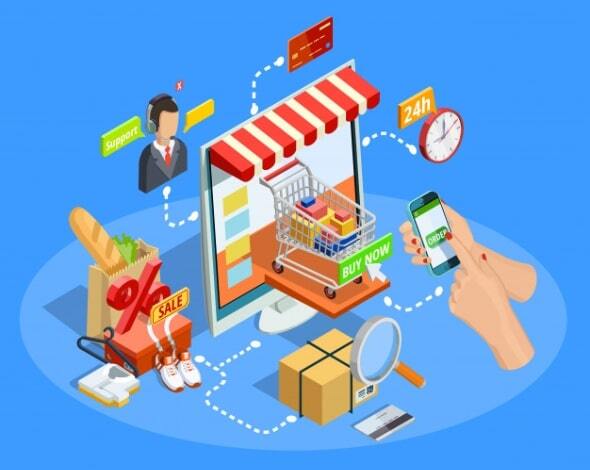 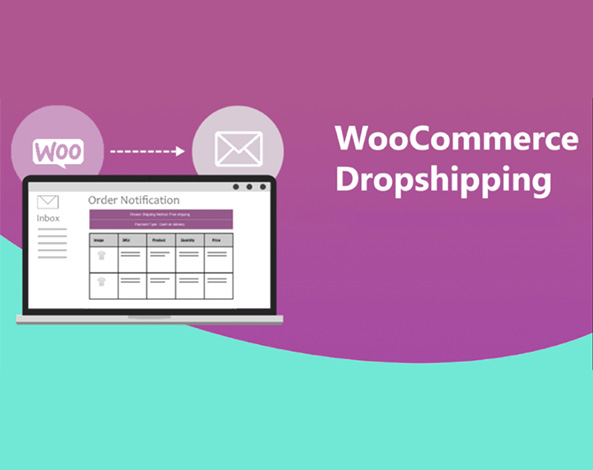 WooCommerce Vs Shopify : Which Is The Best E-commerce Platform? 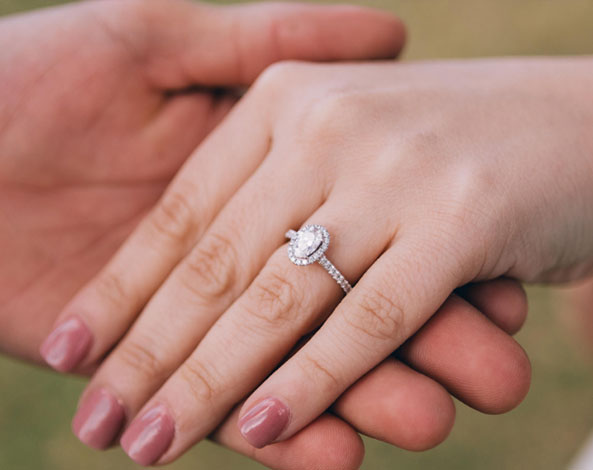